March – August 2017 has been the busiest 6 months of mould related outbreak work that we have ever experienced in over 10 years of conducting mould inspections and mould assessments in Sydney” – Raphael Siket ( Building Biologist and Director of Ecolibria). The Sydney Morning Herald approached Ecolibria in March 2017 to discuss the unusually high rainfall, humidity and associated mould problems in Sydney homes and workplaces.

The piece can be viewed from the link below: 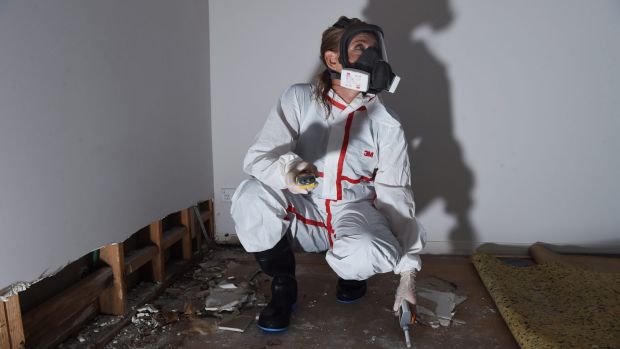